GHS in the world

Home Products Solutions for labels and SDS GHS in the world 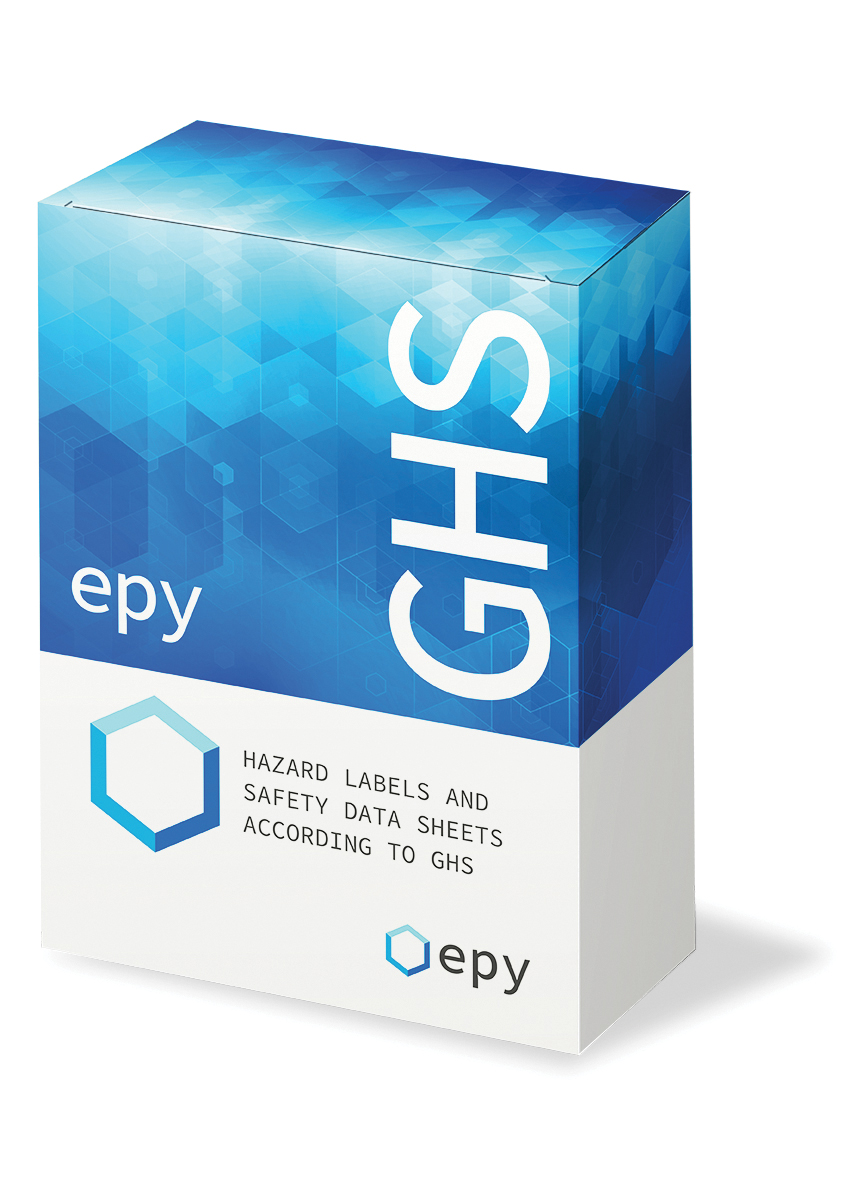 To the module Epy, which allows you to prepare SDS in accordance with CLP/REACH Reguation in force in  Europe, you can add the ability to process SDS according to OSHA GHS, in force in the US, China GHS and GHS Canada.
New Regulations are being studied and will be introduced in the future.